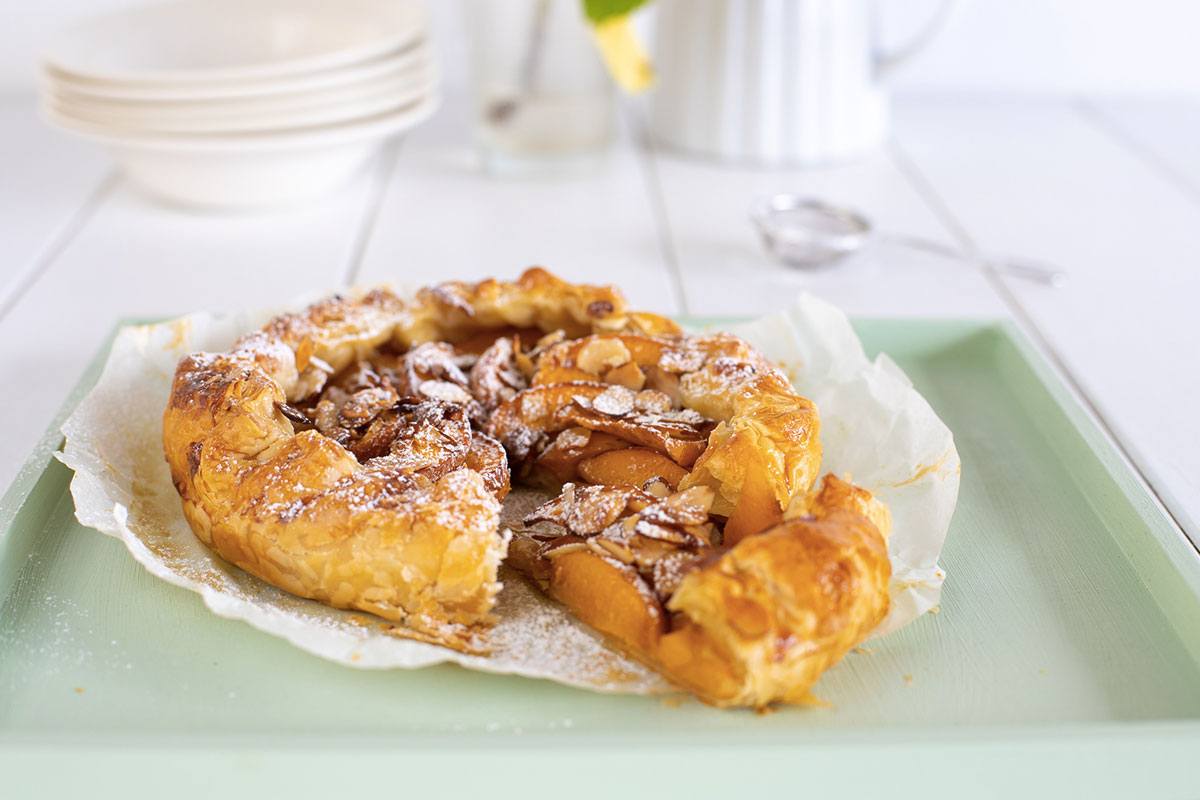 The best part with of baking a tart is how easy it is to put together and enjoy right out of the oven! This recipe is in the same vein, featuring golden queen peaches and a sprinkle of almonds.

Breakfast reinvents itself endlessly! A breakfast galette is one of the best way to start the day. Mix flavours like figs, blue cheese and fennel with this recipe. You can also try our other galettes like the Rocket Pesto or … END_OF_DOCUMENT_TOKEN_TO_BE_REPLACED

Apple Crumble Slice – this insanely good recipe mix the best of an apple crumble and a tart for our highest pleasure. Bon appétit!

Cherry Trifle Nothing says Kiwi Christmas like a good old fashioned one Some call it a decadent Christmas dessert Christmas is not complete without having one of any kind Here is our take on a Christmas Trifle: the Cherry Trifle! Bon … END_OF_DOCUMENT_TOKEN_TO_BE_REPLACED 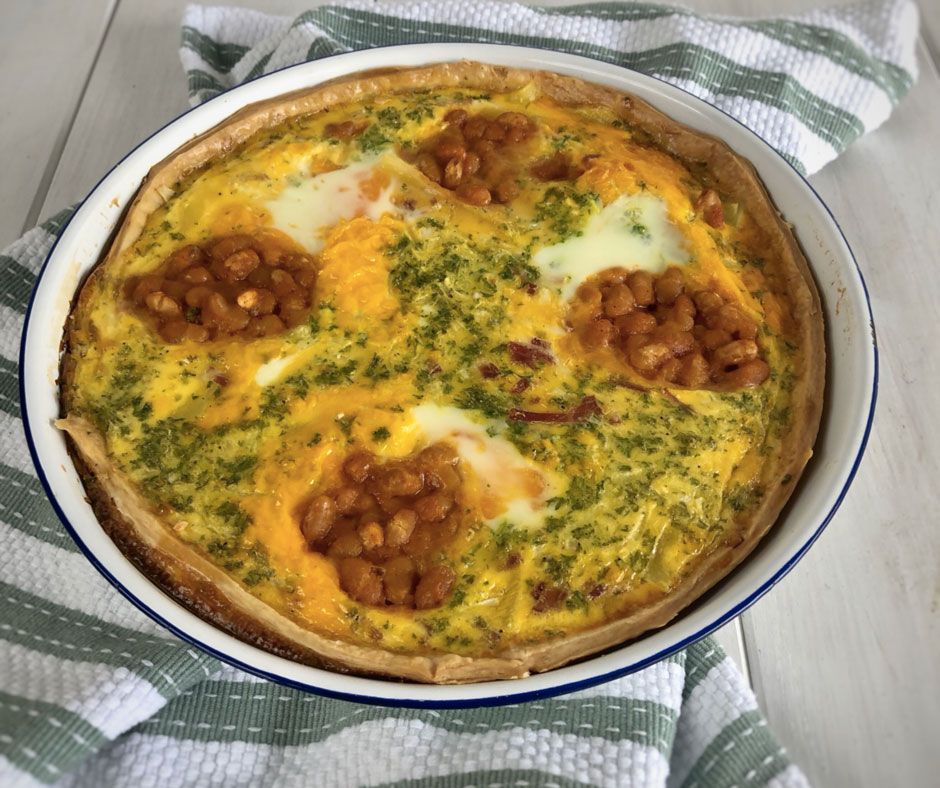 Enjoy your brekky with this old fashioned cooked breakfast galette. Did you know that in Italy, the term crostata for galette appeared in cookbooks for the first time in the 1400s, during the Renaissance? In France, the word galette comes from the Old French … END_OF_DOCUMENT_TOKEN_TO_BE_REPLACED

Sausage Rolls are as old as the Ancient Greek and the Roman Empire. However the modern recipe is subject to a typical discussion: who invented the sausage roll? After a funny attempt by the USA to claim the paternity for … END_OF_DOCUMENT_TOKEN_TO_BE_REPLACED

Rocket Pesto Breakfast Galette – Enjoy these breakfast galettes, a delicious combination of pastry, eggs and fresh herbs. And if you want something is a little more spicy, you can also try our Mexican Breakfast Galette. Bon appétit!

Pear Raspberry Frangipane Slice: this is the alliance of the nice sharpness of the raspberries with the combined sweetness of the frangipane and pears. Try to mix the flavours though, maybe apricots, cherries, plums or cranberries? Bon appétit!

The Asparagus Quiche is one of the best ways to cook asparagus and everyone likes this recipe! Did you know that the Lorraine region is France is the traditional and original home of the quiche? Well, try the recipe, and … END_OF_DOCUMENT_TOKEN_TO_BE_REPLACED

Sour rhubarb and soft frangipane in a sweet pastry case, what an interesting combinaison! Enough to excite our taste buds, so here is our recipe to bake this attractive dessert: Rhubarb Frangipane Tarts. Note that this recipe can easily be … END_OF_DOCUMENT_TOKEN_TO_BE_REPLACED